Will defense spending be good under the Trump administration? In a few tweets, the POTUS has made his thoughts known on areas where he thinks the government is being overcharged. This immediately begs the question, will the margins of different companies that do business with government have their margins squeezed?

This article will take a look at some chart for Raytheon (RTN), a US defense and industrial company that does work with the US government.

Here is what Think or Swim has to say about what Raytheon does to generate its revenue:

With that being said, let's review some charts now for Raytheon.

This fist chart is a 20 year chart. As Trendy Stock Chart members know, I always like to visualize where the share price has been for a particular stock. I placed 5 different Fibonacci Extension Tools on the chart that cover different time spans.

The first thing I noticed on the chart was that Raytheon (RTN) developed a Dark Cloud Cover candlestick pattern in December 2016.

If you want to continue reading this article for Raytheon, you must first login. I talk about areas to watch for a pullback in Raytheon's share price, as well as the upside potential I see from the current share price.

This information can be used to calculate a risk to reward ratio and determine if it is a favorable investment or not.

If you are not a Trendy Stock Charts member, consider subscribing today! There are several different subscription plans available. 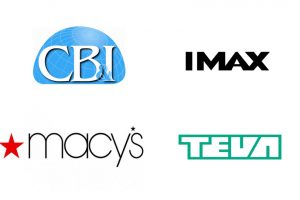 A request came from a Trendy Stock Charts member to[...]

The company General Electric (GE) has been around a very[...] 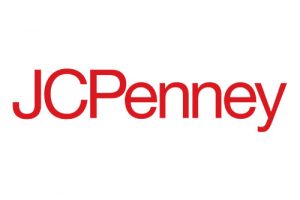 Retail stocks have been beaten down for a while now[...]