Let's look at a trio of internet companies in this Trendy Stock Charts update.  This is a stock chart update for Facebook (FB), Alphabet (GOOGL) & Twitter (TWTR).

Two of the three companies, Facebook and Google, are part of the FANG trade (Facebook, Apple, Netflix & Google). Those two companies have definitely outperformed the third company in this group - Twitter.

But as the market grinds higher, a rising tide general lifts all boats. Continue reading for an update on each company specifically.

This is a 5 year monthly chart for Facebook (FB). Does a MACD Histogram that just turned positive with buying momentum reflect good times ahead for FB's share price? It certainly seems so now that its share price has closed above the resistance area from the Bearish Engulfing candlestick pattern for the second month in a row.

With a MACD Histogram that is just starting to show buying momentum, does Facebook have a chance for a breakout from its Trading Channel? While FB's buying….

If you want to continue reading this stock chart update for Facebook (FB), Alphabet (GOOGL) & Twitter (TWTR), you must first login. I look at upside price targets for Alphabet (GOOGL) and possible reversal signals for Twitter's (TWTR) share price.

There are a lot of public companies out there. Not[...]

This update has been a week in the making. Unfortunately[...] 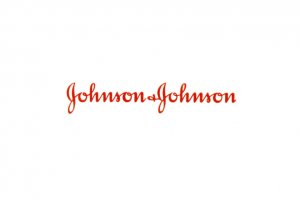