A member request came through the member's forum for a pattern update on the Goldman Sachs Group (GS). GS was actually one of the stocks I selected as one of my 2 favorites in a recent banking update. More on that update in a little bit.

For now, let's get an update on the long-term trend for GS and then the a look to see if any chart patterns are developing.

I last reviewed a monthly chart for Goldman Sachs Group (GS) in this update "9/21/2017 – My Favorite Bank Stock". That chart was a 20 year monthly candlestick chart though, not my typical 5 year monthly chart. I went to a 20 year chart in the previous update in order to view Anchor Point #1 from the black Fibonacci Extension Tool on the chart in that update. I don't like posting charts where you can't see the beginning of the tool I am using.

The MACD Histogram is showing its second month of continued buying momentum. It never did reach the zero mark during its correction, a bullish sign for a continued advance after the correction.

If you want to continue reading this article for Goldman Sachs Group (GS), you must first login. 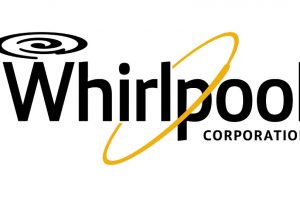 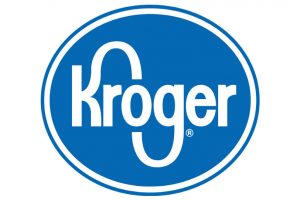 First off, if you own shares of grocery stores or[...]