Etsy.com (ETSY) is an online marketplace where people can buy and sell goods. While the website sounds pretty similar to Ebay, Etsy seems to focus on a lot of crafted goods. Take a look for yourself and visit the website here. I've perused the website a few times myself looking for a new leather necklace.

"Etsy, Inc. (Etsy) operates a marketplace to connect people around the both online and offline for making, selling and buying goods. The Company's geographical segments include United States and International. The Company's community includes Etsy sellers, Etsy buyers, wholesale partners, manufacturers and Etsy employees. The Company's platform includes marketplace, Seller Services, technology and community, both online and offline. The Company offers a range of services to help Etsy sellers build their personal brands, engage customers and complete transactions. The Company has over three seller services: Promoted Listings, Direct Checkout and Shipping Labels. Its Promoted Listings offering enables an Etsy seller to pay a cost-per-click-based fee to feature and promote her goods in search results generated by Etsy buyers on its platform. Its Direct Checkout offering allows Etsy sellers to accept various forms of payment, such as credit cards, debit cards, PayPal and Etsy gift cards."

Since Etsy.com (ETSY) is a relatively new public company, its chart history can be captured in a 2 year time frame. When there is a new IPO, it share price activity can start anywhere it the Elliott Wave Complete 8 Wave Cycle.

For Esty.com, its share price appears to have started its charting history near the very top of Wave 5 in a Bullish Impulse Wave Pattern. From the $35.74 high to the $6.04 bottom, it appears to have developed a Zig-Zag wave pattern (Waves A, B & C). At least, that is what I see on this 2 year monthly candlestick chart. I placed a Fibonacci Retracement Tool on the Zig-Zag wave pattern to see if has retraced the minimum 38.2% Retracement Line. It has not yet reached that minimum price target.

At the bottom of the Zig-Zag wave pattern, ETSY formed a Hammer candlestick pattern, a bullish reversal candlestick. After the development of the Hammer candlestick, it looks as if there was some accumulation, short covering, or both taking place for the next several of months.

Will the main supporting trendline continue to provide support after its upcoming earnings report? The next earnings report is currently scheduled for February 28, 2017, just over a week away.

Before looking at the next few charts, I want to discuss ETSY's earnings a little more. Earnings are not something that I typically discuss here at Trendy, but IPO's that are losing money like ETSY have another risk - the risk of a secondary offering. A google search does not show a secondary offering yet for ETSY. If this is something that is concerning, I would recommend analyzing its cash on hand and burn rate to provide greater insight into this risk.

Back to the charts. This is ETSY's 2 year weekly candlestick chart. One of the questions asked in the Idea Chamber was regarding an Ascending Triangle chart pattern. The gray shaded box is the area I think was being addressed in the question.

That same calculation can be used for a break to the upside. That would give an approximate $17 price target based on current share prices.

This is a 1 year daily candlestick chart. I wanted to zoom in to view the several bearish reversal candlestick patterns I've identified at upper border of the Ascending Triangle pattern.

Analyzing a Confluence of Bearish Candlesticks around the $13 Price Area

If you wanted to take the possible breakdown risk out of the equation, do not purchase shares until the share price closes above the resistance area from the Shooting Star candlestick pattern. If that happens before earnings, it could be a "tell".

Could earnings push ETSY's share price lower than $10.75? It could. Earnings are somewhat of a wildcard at times. Earnings could also cause a pop to the $17 area.

But if you are trading ETSY, like the Trendy Stock Charts member indicated in the request, it may be best to wait until after its February 28th earnings before starting to trade it again. 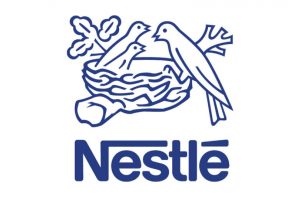 Nestle (NSRGY) Stock Chart Review As requested through email from a[...] 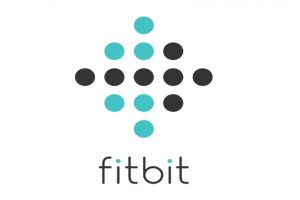 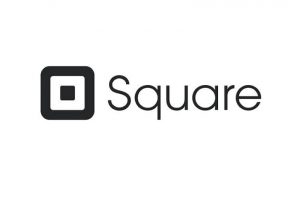 Hey man, this groovy update will cover the likes of[...]